Reflections from A Meditation Retreat 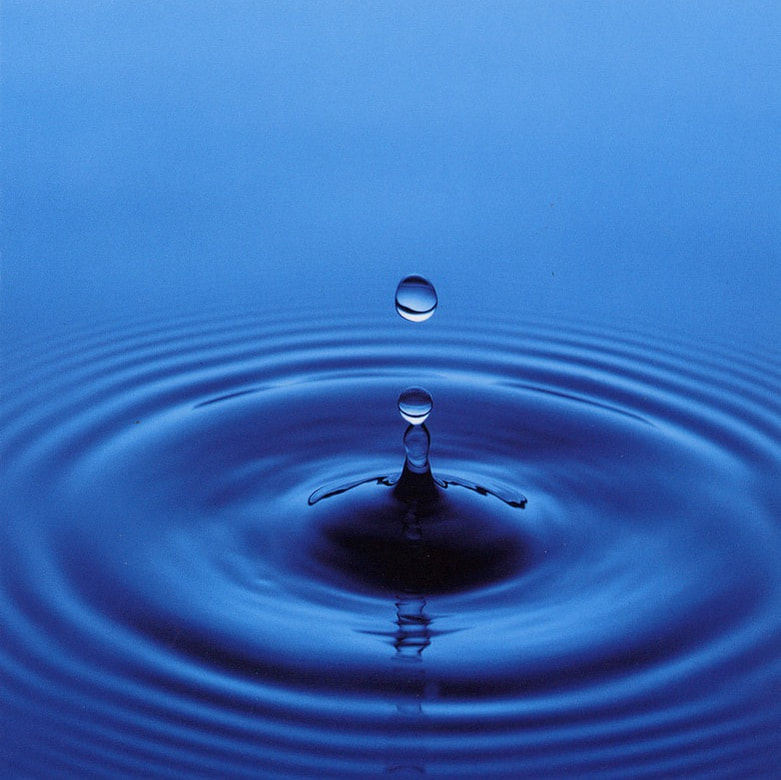 The handwriting is tiny and difficult to read. I put on my glasses and hold the paper very close. I still can’t decipher it. Fortunately, just to my right there is a cooler full of dry ice. If I lean over and hold the letter in the cold fog I can just make out the words….. WHAT?

I abruptly realized that I was sitting in meditation. These utterly discontinuous mental states had been alternating with each other for the last half hour. I could be present for a few breaths, then gone into some realm of hypnogogic imagery where anything was possible. There was no connection between ordinary waking reality and the world of bizarre and impossible images. I have experienced this many times before and recognized the terrain.

As I gazed slowly around the meditation hall I saw the still forms of meditators in a variety of sitting postures. They sat with their eyes closed, tending to the work of self observation. Silence prevailed except for an occasional sigh when someone breathed deeply. Outside there was the singsong call of robins and the occasional tap-tap-taping of a woodpecker. The faces of the meditators revealed everything from deep inner silence and bliss to sadness and struggle.

By leaving the busy world of responsibilities and the constant activity of daily life one comes face-toface with the inner landscape. The mental and physical experiences usually drowned out in the business of daily life come to the fore in the sensory deprivation or retreat. Sitting in the meditation hall there is nothing to do except observe what is happening in the present moment. The inner cacaphony comes as a great surprise to someone who has never meditated before. To someone skilled at meditation it offers a workshop for the elimination of suffering and a playground the cultivation of happiness and compassion.

In my role as a Dharma teacher I am privileged to speak with meditators and to witness their transformation as they proceed on this inward journey. As I looked around the room at the quiet meditators I felt love and respect for each person as they sat and studied the reality of the human body/mind. I know of no more difficult or admirable undertaking than to explore one’s own nature in this systematic and intensive way.
To illustrate the complexity, difficulty and beauty of this inner process of meditation I will describe the experiences of several hypothetical people.

This was Jill’s first retreat. She sat on a blue zafu with her knees propped on red cushions. Her relaxed face reminded me of a Buddha statue. She was one of those occasional people who seem to have a gift for meditation. After a few days of restless sleepiness she was experiencing the mind becoming relatively still and quiet. She was discovering that the moments of wandering mind were becoming fewer and there were periods of simple ease as her mind rested effortlessly on the breath.

Beside her in a chair slouched forty-five year old Andrew who was unshaved and clearly unhappy. From our conversations I knew that he was grieving and toiling. Tears trickled down his face from time to time. He hadn’t slept well for weeks since the phone call in which his girlfriend told him she was leaving him for another man. His mind went on attacks of self-hatred, listing all his inadequacies and the litany of mistakes that he believed resulted in her leaving him. He carefully observed how one moment he was aware of being there in the hall, and the next in a hell-realm of torment with images of her with the other fellow. In the present moment there was nothing to be upset about, while in his mind there were vast opportunities for suffering. Each time he awakened from the trance of the past and future he could see how the suffering was caused by the mind. He was doing the challenging work of grieving the past and learning to live more fully in the here and now.

Joanne, a mother of three whose last child had left for college a year ago, was finally getting to spend time attending to her own growth and needs. This was her third retreat with me during the last year. She sat firmly on a kneeling bench with a light blue shawl around her shoulders. She was observing the emergence of an ancient fear and emptiness that seemed to consume her at times. She understood that her parents had been present, but preoccupied with a sick older brother and their own difficult lives. Her early experiences of abandonment had been amplified by relationships in which her partners had left her. In meditation she fell into experiences that seemed like endless abandonment, and then found that they passed while she endured them with mindfulness. At times it took every bit of courage and strength she had to keep from fleeing from the retreat. As she persisted, a new strength and confidence developed as the old memories lost their power and she learned to distinguish between the thoughts and feelings from the past and life of present. At times, the struggle would fall away and she found herself relaxed, at ease and profoundly content.

Tom alternately slumped and slowly returned to sitting upright. He was traversing an inner landscape of sloth and torpor. His head and upper body slowly descended and it looked as if he might continue right on to the floor. Instead he came to what looked like an uncomfortable slouch where he hung for a while. He would then suddenly jerk himself upright, shake his head a bit and sit upright for a few seconds. Then the process repeated itself as consciousness once again escaped. When he remembered to, he was observing the mysterious disappearance and reappearance of his experience of self. In one moment he vowed, “I will stay awake and with my breath”. In the next his self vanished and he was unconscious. Soon he awakened and the cycle began again. Who was doing this?

As I continued to look around the meditation hall I noticed our oldest Sangha sister Betty as she leaned forward to rest her face in her hands. She had experienced an emotional breakthrough that morning. For a couple of days she had been suffering an aching pain in her heart. She wondered if she was having a heart attack. Whenever she sat on her meditation cushion the pain returned. It diminished greatly whenever she left her meditation cushion and returned as soon as she sat again. The breakthrough was the realization that there was more grieving to do about the pattern of abuse that had begun in childhood and followed her throughout her life. The physical pain had evaporated as the waves of sadness, hopelessness and anger passed through in the light of awareness. While this was painful, Betty knew from prior experience opening to it was the way to greater happiness. She sat in compassionate awareness with the old buried pain knowing that experiencing it with mindfulness would liberate her from the suffering it caused.

Charles was sitting with considerable pain in his back and shoulders. No matter how frequently he adjusted his posture, the same aches soon returned. He was learning how to take the sensations of pain as his meditation object and to examine them in ever greater depth and detail. He observed that when lost in a wandering mind, or absorbed in some concentration object, that the experience of pain and suffering vanished. He also noticed that when he would sit very still, from time-to-time the aversion to the pain sensations simply ceased and there was a gap in the suffering.
​
Cynthia sat still as a statue in the back corner of the room. During the last year she had been drawn more and more into her meditation practice. She had been sitting regularly and finding that mindfulness was carrying over into her daily life as a parent and graphic designer. On retreat she was experiencing long periods of tranquility and ease. Her mind had, for the most part, ceased its tendencies of grasping, aversion and ignorance. She was observing with crystalline clarity the transience of every thought, sensation and perception. Clinging to less and less, she experienced a world of happiness, ease and grace.
A mindfulness meditation retreat is no place for the faint of heart. One never knows what experiences await as one enters the inner life. It requires a willingness to bear the unbearable, to continue when one’s impulses are all clambering to stop, and a willingness to enter uncharted terrain. When we persevere, the happiness of the Buddha awaits us.